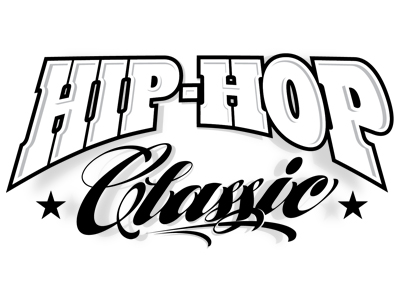 A lot of people through out the word “Classic” now days and I often wonder why. The new conversation I often hear is “Watch The Throne is the Best Album in The Last 10 Years”. I think that is very disrespectful to Kanye’s Catalogue along with other artist.

What makes an album a classic? I give my definition along with naming some albums that I feel should be deemed as classic. I also talk about albums that are not considered classic but are near and dear to ME as a hip-hop fan.!

UNFORTUNATELY There was a ustream complication and that video is non-existent. So my definition of classic is a project that changes the status quo and has true cultural impact. Some albums I consider classic are…

Jay-Z Hard Knock Life Vol.2 – One of the most recycled albums as far as theme, cadence, rhymes and beats. Even Jay-Z frenemies have borrowed from this album.

DMX It’s Dark and Hell Is Hot – This album changed the temperature of rap. In a world of Dom P Crystal, Diamonds, Ice Berg Sweats and Shiny Suits, DMX Literally change the perception of what the streets and surviving was all about.

Eminem Marshall Mathers LP – This album officially changed the perception of the white rapper FOREVER. It also gave a new story and perspective and catered to a new audience of hip-hop heads.

50 Cent Get Rich or Die Tryin – People want to say this album was all diss tracks and was about his hatred for Ja Rule and Murder Inc. THAT’S WRONG! Wanksta was on the 8 Mile Soundtrack first and You’re Life’s on The Line was on a Mixtape. So that leaves You with Backdown. Which wasn’t a lead single or influenced and real record sales. The “G-Unit Sound” was born and then over saturated for the next 7 years because of this album.

What is classic to you? I know I didn’t name them all and Im sorry I can not recapture verbatim our 20 minute episode but, we would still like to hear from you.

Please feel free to leave your comments below!