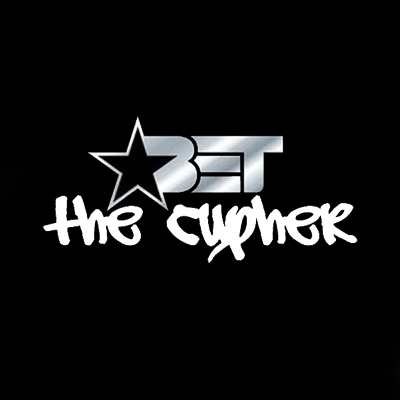 Well it is officially BET Cypher time and the “Digital All-Stars” have already kicked it off…I think they played the homey Problem. He should be on TV. Period! Check it out the entire Cypher list below

Can’t lie…Kind of salty and feel lame as hell that the Real Husbands of Hollywood got a cypher and I couldn’t get in one…Jokes or not..the emcee in me took that one on the chin…

One thought on “2013 #BETCypher Line Up Officially Released!”