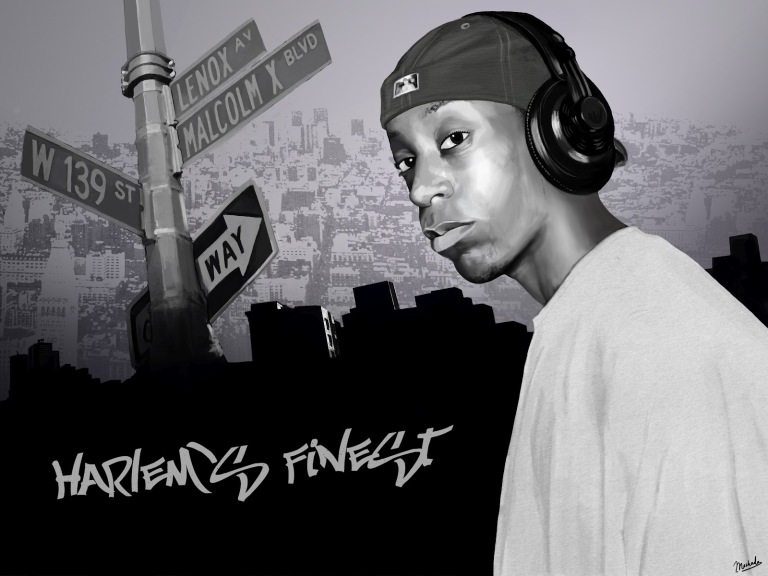 On February 15th 1999 Lamont “Big L” Coleman was reportedly shot 9 times in the face and chest and left for dead in Harlem, New York.

It was one of the most shocking and random murders at the time especially following the deaths of Biggie and 2Pac. I believe to this day the murder is also still unsolved. One thing for sure is that Big L was definitely one of the nicest emcee’s of the 90’s and his music will indeed live on.

Many believe that L’s vicious, violent and murderous lyrics came back to haunt him. L was doing what is considered “Horrorcore Rap”[Also done by Triple 6 Mafia, Eminem, Children of The Corn (Mase and Camron)and The Gravediggaz] but that was just one layer to his style. Lifestyles of The Poor and Dangerous is definitely one of the most vile CD’s I have in my collection. Big L was not a game! Although lyrically savvy, he made you think “Yo, fam might really kill somebody”. Some feel they way he spit on tracks about what he would do, how he would do it and what he expected, was spoken into existence. I can definitely see the logic in that.

I often think what would have happened if Big L stay alive long enough to see Dipset take off. Also wonder what would have happened with that Roc-A-Fella deal. After all, Jay Z was being brought around by L in the beginning. Even gave him a verse [which was very EH!] on Lifestyles of The Poor and Dangerous. I would have loved for Ma$e, Cam’ron and Big L to all hop on a track when they were all popping. I wonder if Jigga would have been able to redeem himself from that 7 Minute freestyle with Big L on a track that would have been Blueprint or Roc-La-Familia worthy.

Salute and Respect to Big L! One of the Nicest lyricist to ever come out of Harlem