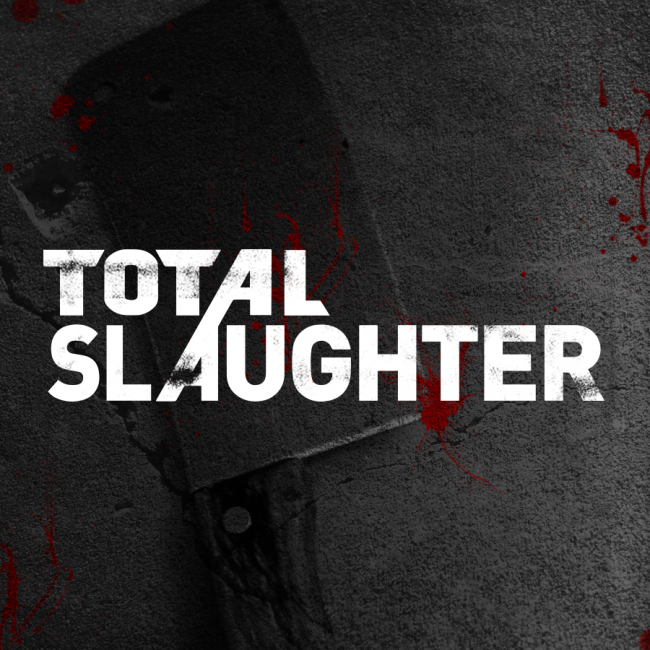 Total Slaughter is officially a wrap and the judges say Hollow Da Don was the victor. No shock about that. If it wasn’t clear in my Pros and Cons breakdown, I knew this could literally go either way. I have my feelings and personal assessment so let’s get right to it.

ROUND 1: I felt Hollow SMASHED Joey! That was classic Hollow that showed up. The energy, the performance, the quick wit and the cleverness was firing all cylinders first round. Joe was just cool. It was a couple very bright spots but, it wasn’t enough to pull that first round out.

ROUND 2: The spirit of Mood Muzik Budden showed up! Budden came with some undeniable rap pro ish. The Joe Budden that I said needed to show up to make this a battle really did show up in Round 2. It also helps that Hollow was decent at best and ended his second round with what he said in the middle of his first.

So going into Round 3, I had it 1-1, with the 3rd round really meaning something to both emcees. In my eyes they both had to come with that ish to really get the score cards to swing their way.

ROUND 3: Round 3 for me, was a SEVERE DISAPPOINTMENT! Hollow wanted to show compassion for “Joe beating on women” and threatening to “F**k him up” if he hits a woman again. Then, he proceeded to beat the ish out of the same woman verbally. I didn’t get that at all. We all kind of expected to get some Tahiry rhymes but, I think we all planned on getting something better than that. I was shocked he brought up Gloria Velez though. The name drop was more memorable than the actual bars. I’m honestly not sure what Hollow wanted to accomplish with his 3rd round but I don’t feel it worked.

To add to my personal disappointment, I feel Joe Budden mailed it in. He started off extremely subpar with WAY TOO MANY “HOLLOW BARS”. Joe is WAY BETTER THAN THAT and I feel that’s why the crowd started booing. Then, rather than stepping it up, He puts down the mic! Basically, taking a knee because the crowd isn’t pleased, which in itself is admitting defeat. I don’t feel that his round did the crowd any justice nor himself.

So, with all that said. Hollow really did beat Joe 2-1. In my world putting down the mic is taking a knee in the 12th round of a prize fight and you’re only going to get 9 points for that.

Overall: I think it was a draw. That 3rd round was SUPER EH! I think it was a draw but, I understand why the judges scored it for Hollow. End of day, the best part of the 3rd round was his “I hate a woman beater moment”. That however had nothing to do with rap, bars, lyrics or what people came to see or watch on pay per view. I’m sure something involving the crowd was on the score cards so in that round, you got to score it for Hollow because at least he can say the reaction wasn’t totally negative.

This is one draw I honestly don’t want to see a rematch for. Started as a great and intriguing idea. Started as a really good battle but, to keep it 1,004…..It ended in GRAVE DISAPPOINTMENT. People won’t be calling this classic. They’ll just say it happened. Everybody is giving Joey a little too much respect for entering a battle rap. It’s almost like he has an R&B mystique. This ain’t like Justin Timberlake or Diddy saying they wanted to jump in the ring. This is a dude who really know how to rap! Now maybe if it wasn’t a rapper known for having bars, I would give the “effort” more respect. I’m just not a fan of all the Green Ribbons being handed out for effort. Joe’s NICE! People should know that. Yes, song making and battling are two different focuses but an emcee is an emcee at the end of the day.

So how will the industry react? That remains to be seen. Cassidy has a lot to say but, unfortunately he doesn’t want to take a battle with the full time battle rappers. He’s on record saying “it’s got to makes sense and benefit me too” and he doesn’t feel battling any of the creme of today’s battle crop will do that.

I’m sure for the moment and the press that ANY of the top tier battlers will take on the challenge. Maybe the Total Slaughter Event and Em’s vision will do exactly that. Only time will tell.

Whether you are reliving it or seeing it for the first time; Here is Joe Budden VS. Hollow Da Don at Total Slaughter.

One thought on “My Breakdown of Hollow Da Don VS Joe Budden At Total Slaughter!”