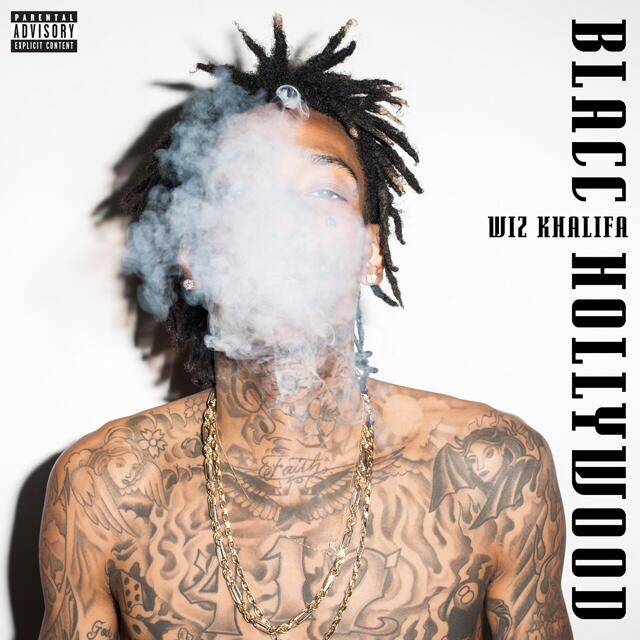 Let’s state the obvious….Wiz Khalifa is the Jimi Hendrix of Hip-Hop. I honestly expect him to learn guitar here soon just because. In one aspect of the game or another Wiz seems to always bat 1000 and 2014 was no different. This year, Wiz dropped Blacc Hollywood and it’s honestly a really good album. I’m always on the fence with a lot of Wiz projects minus Taylor Alderice [which I personally feel is his hands down best project] but this once has some replay value. Could have been shorter but, hey at least you can’t say he cheated you out your sawbuck as far as length goes.

The Undeniable Tracks
Hope with Ty Dolla $ign
We Dem Boyz
House In The Hills with Curren$y
A$$ Drop
Raw
We Dem Boyz Remix with Nas, ScHoolboy Q and Rick Ross
You and Your Friends with Snoop Dogg and Ty Dolla $ign
On Me with Jeezy
Word On The Town with Juicy J and Pimp C

There are some moments where you just have to be a die hard Wiz fan to like or even appreciate some of the songs on the album. “Promises”, “Stay Out All Night” and “Incense” are prime examples of that. Those songs along with “True Colors” with Nicki Minaj…Just isn’t for me. His core though….LOVES THESE JOINTS! So add that to the 9 songs out of 18 I said you should listen to and basically you have a banging album virtually front to back.

I don’t like the hook on “KK” but I love hearing Project Pat rap as he is one of my favorite rappers ever! So I listen for that reason. Then you have “The Sleaze” “So High” “Stay Down” and “No Gain” where he sounds like the newest edition of Bone Thugs on the hook and part of his second verse. They have the potential to grow on you. You may just let these ride. Might even repeat them for the groove. Bottom Line is you listened.

In the end, Wiz may have gained some new fans with this album. You can’t tell a lot of core Wiz fans this isn’t album of the year. When you dissect this album and compare it to a lot of other projects track for track…You can’t tell them they are absolutely wrong.

Check out Blacc Hollywood…Wiz Khalifa hasn’t been around this long for no reason.