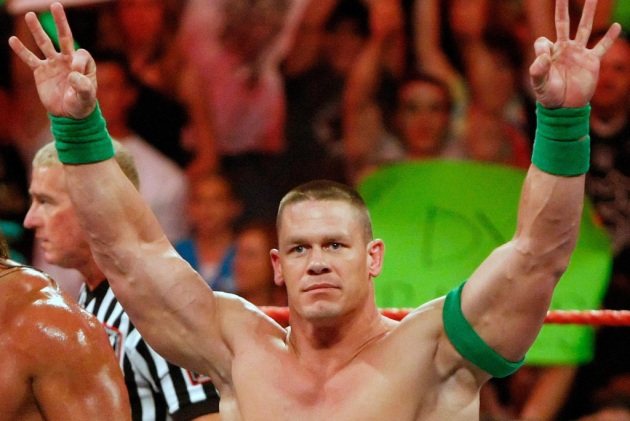 Wrestlemania: The Super Bowl of sports entertainment. There’s nothing quite like it, and in some respects it truly is the greatest Pay Per View spectacle known to man. This year will be the 31st Wrestlemania, and although the core fans have doomed this Wrestlemania, I am personally optimistic it will be one of the more entertaining Wrestlemania’s match-wise.

What do I want?

I want to see Axelmania vs. Hulkamania whether it’s the pre-show or kicking off The show.

I want to know why the tag team title has a brand new life yet the match itself is supposed to be apart of the WM31 Pre Show.

I want Cody Rhodes [Not StarDust] CODY RHODES to win the IC Title and create one of the best Mania Moments.