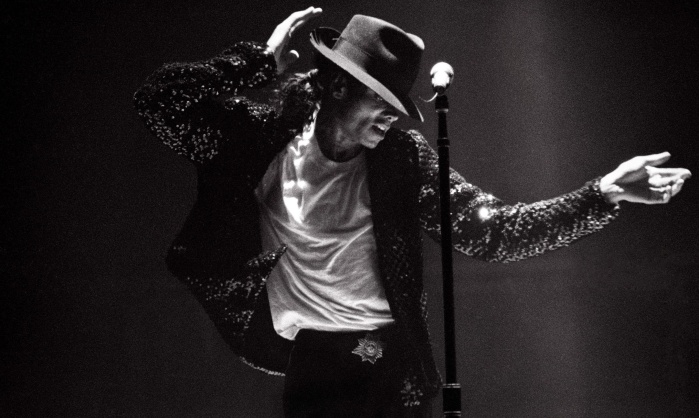 The undisputed King of Pop, Michael Jackson is gone but will truly never be forgotten. His songs and his impact still hold true today even though he passed six years ago, on June 25, 2009.

One aspect of MJ’s music that doesn’t get highlighted enough, is the amount of game he kicked in his lyrics. Some of the keys to life that a lot of artists today swear they did first, came from Michael Jackson, the true architect of the said game. He was one of the first to talk thirsty groupies, wannabe thugs and how to really cut off a significant other.

When you can keep it a buck and make some of the biggest hits of all time, you’ve earned the title of King. Lets breakdown some classic MJ that schooled us to the game.

“And mother always told me be careful of who…