It’s my birthday and I’m happy to be alive and well on it. I don’t want to turn this into something all about me, so let me give y’all some hip-hop and life facts about May 15th.

On May 15th, 1986, RUN DMC dropped the hip-hop classic Raising Hell. The album features My Adidas, Walk This Way, Peter Piper, You Be Illing and It’s Tricky 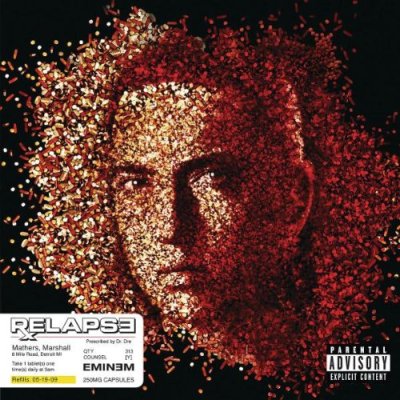 May 15th 2009, Eminem returns to the mainstream rap scene after a 5 year layoff haunted by personal demons and the loss of his best friend Proof to drop “Relapse”. The album featured 3AM, Beautiful, the controversial Bagpipes from Baghdad and the Grammy winning “Crack A Bottle”. Although the album was flooded with phenomenal rhyming in a less than favorable accent, it sold over 2 million in the U.S. Eminem has called the album “trash” numerous times on other projects. 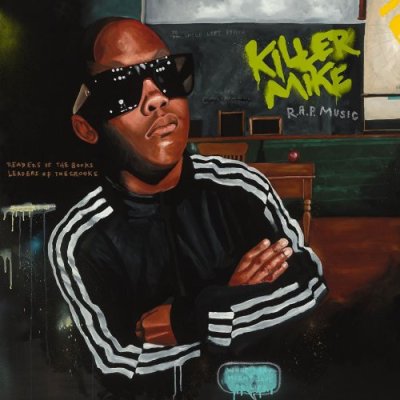 On May 15th 2012, Killer Mike dropped the “R.A.P Album”. R.A.P stood for Rebellious African People, featured the song “Reagan” and was the first collaborative project with EL-P and spawned the group, “Run The Jewels”

BONUS: May 15th 1985, Prince drops the classic single “Raspberry Beret” from his “Around The World In A Day” album. It is publicly known as CamQuotes favorite Prince Song.

2002 “Bowling for Columbine”, a documentary directed by Michael Moore has its premiere at the Cannes Film Festival