Ok Hip-Hop. We finally got a chance to hear the verse that Joe Budden couldn’t wait to respond to, when French Montana and Drake dropped “No Shopping” yesterday. The opening bar sounded like it may set up something epic. However, as we get into the actual verse, much more was to be desired.

For this to be technically the first strike, I think Drake could have done a lot better. Right now off 3 listens, I’m putting this under Charged Up, which was subpar for a Drake caliber verse of any kind.

With all the time elapsed and with all the responses Joe made, I was expecting either something extremely powerful under the act of lyrical warfare or I was expecting Drake to pay homage to one of the forefathers of his style and make the world believe Joe is crazy for thinking Drake was even thinking about dissing him, especially after everyone swore Joe claiming parts of 4PM in Calabasas was about him as a “reach to stay relevant”

After all the above stewing in his mind, Joe Budden gave about a minimum of 100 bars within 5 days.

Then we all got the highly anticipated, but ill timed “No Shopping”

Then we get a social reaction 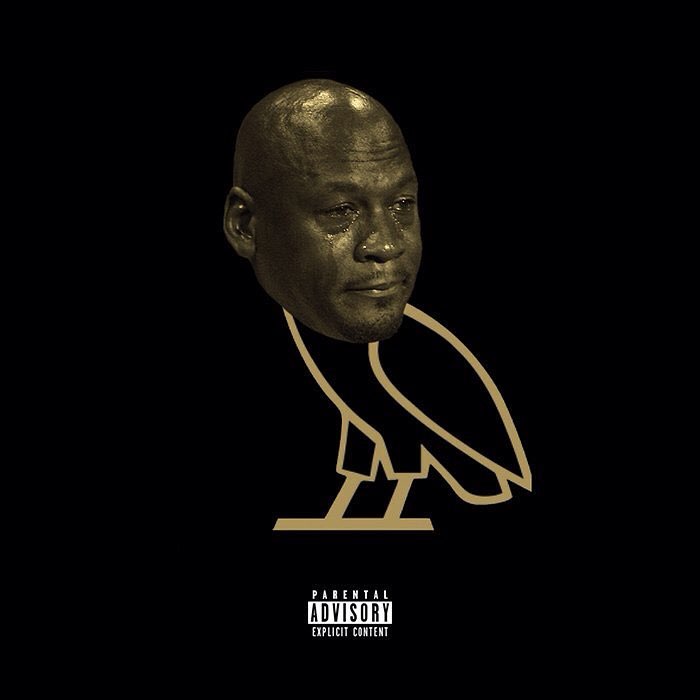 If you were paying attention to hip-hop last year, you can see Joe Budden is playing the game Drake did with Meek, but putting out twice as much music in a more flagrant way. Now perception has changed. Now, Joe wasn’t reaching. Now, Joe isn’t trying to get hot off Drake’s name and stay relevant, because he obviously dissed him twice. “No Shopping” may ring off in the club next weekend, but it won’t be a “Back To Back.” That’s why my question to Hip-Hop is “Who’s winning at what matters?”

Drake has more fans than Joe Budden; But do the majority of Drake’s Fans care about hip-hop?

Do people that really know rap music think that Drake can out rap Joe Budden?

What happens if Drake really can’t “Bell Biv Devoe” his way out of this one?

“Stay Scheming” much like “Back To Back” were hit records. Hit records in which the opponent couldn’t counteract with another hit or seemingly make up with enough bars. Sorry, but some people really don’t remember Common’s response to “Stay Scheming” and it was dope. It just couldn’t survive the Drake wave. We all seen what happened to Meek and “War Pain” just came too late. Joe has responded so much with a following that doesn’t care about mainstream that it’s affected Drake’s Rap Wave. Major outlets want “the click bait” and “the story” but can’t get it. Joe has literally kept it music and has avoided fame and publicity and we can’t deny that it’s working.

Rap Fans been wanting to “bring the lyrics back” and between his Drake responses, “Flex” and “Freedom”, Joe Budden has delivered ten-fold. You literally have no reason to not mess with at least 2 Joe Budden tracks right now, if you are all about the lyrics like you say you are.

So now what? Does Drake need another hit record? Can he just respond with BARS and end it?

From a rap perception it doesn’t look good for him. It doesn’t look as bad as it did for Meek, but it’s still not looking very good. The one great thing about Drake is his fans that love him for “One Dance” and “Controlla” could care less about him being able to out rap anybody. So maybe now, we truly find out how much Drake loves the culture of hip-hop.

Personal Thoughts: As a genuine fan of both artist, Drake is taking a Rap L right now. I care about rap. Joe is out rapping Drake. Social Media and materialistic young people can bring out all the stats, “facts” and “bad bishes” they want. None of that matters to me when it comes to the aspect of rhyming. I also think what we are seeing is why some of our other favorite rappers didn’t quite make their shots at Joe so direct. Say what you want about his personal life and his “1 hit” but understand it’s some cats that came before and after Joe that nobody in hip-hop cares if they drop a verse or sign to OVO right now. That’s why this is a great moment for people who truly love the sport and the culture that is hip-hop.

2 thoughts on “Joe Budden Vs. Drake: Who’s Winning At What Matters?”