I see a lot of young hungry artist that really want to “make it” “get on” and “build their brand up more” and I honestly see many of them doing too much or not enough. This isn’t the “Bible to get on” or the only way to success, but this should help many of you going into the new year. 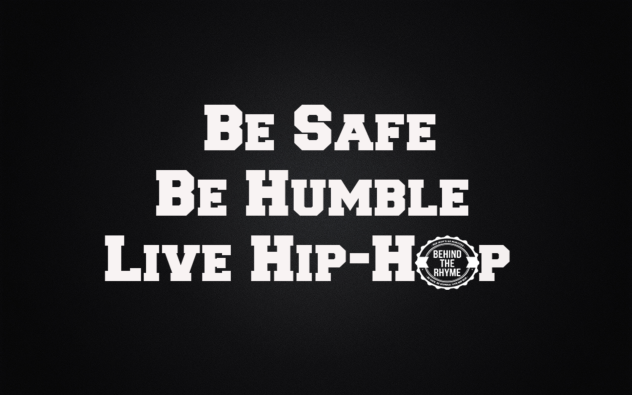 Push 3 songs for the year, At Max: Lil Wayne and Future have convinced many of you over the last decade that you need to “flood the streets” to get popping. They also forgot to clarify that they were establish artist with at least 1 million dollars, free studio time and a fan base that is all about them and their material. If you don’t have at least 1,000 people who are clamoring for your new ish, you don’t need a full project and you definitely don’t need more than 1 within 12 months.

Music moves too fast now. I’ve listened to 10 album within 2 weeks and 3 more came out. I will literally be listening to 2016 music through the first quarter of 2017 by artist that are household names with a cult following. Right now, unestablished artist just need “one”. Let that one build the demand for more. Then unleash the project.

Don’t Do Every Show: A lot of artist are wasting money to get a slot time to be the opening act for an artist who’s audience doesn’t fit their personal target audience. If you are “Trap rapping” and your sound is more in the lane of “Young Thug” you shouldn’t be trying to open up for Mac Miller. There are rare cases that it may work but do you really want the live test without a hit record? Also, Stop paying to perform. Think of it solely from a return on investment level. If you can’t clearly see how you’re going to get your $500-$1500 back after opening a show, then you shouldn’t be doing the show.

Understand You Need Money To Progress: Studio time, photos, artwork, travel, marketing and promotion. All jobs or must haves in the industry and none of them are free. Everybody’s hungry and trying to make it. Everybody has talent and “needs a shot”. The question to always ask yourself; “Is this more important than my dreams/goals?” If the answer is Yes, than this may not be for you. Now, you need to move out the way and let someone who wants it more rock. Too many artist picking weed or stunting at the strip club over studio time. Makes no sense.

Practice Solid Communication and Networking: A picture for the gram isn’t networking. Getting just an email isn’t a fail. Spamming an inbox has never been the way to go and cussing out an artist, PR person or manager because you didn’t get the desired results is just lame. Understand that it’s better to have your name out there positively and it’s better to work with someone than for someone in the long run. Build allies; Stop trying to be everybody’s “Young Bull”

Don’t Complain About The Job You Signed Up For: Your money has gotten low, the plays and the downloads have stopped and your last show was for about 15 people including staff at the last venue you were at. You are so hurt, frustrated and angry that you want to get on your social media platform of choice and talk bad about all the “Ni**as and B**ches that don’t ever support you”. Unfortunately homey, that’s not how the game goes. No one made you be a rapper. You can’t get mad because another person doesn’t want to spend their money on you. That’s not how this works; That’s not how any of this works.

Understand that you are responsible for finding the people that mess with your music/brand and want to buy in. Not your cousin, your parents or the kids in the school that tweeted that one time before. It’s all on you. If you have people that are willing to work and push your brand for free until some real money comes in, God Bless them, because those people should never be disrespected. Understand that everyone is “trying to get it” and you can’t help others till you can help yourself. But you can’t ever get mad because you chose a career path where the stakes are as slim as a professional athletes.

I wish you all nothing but great success moving forward into the new year. This industry is a marathon. Even out your stride and pace yourself so you don’t hurt yourself.

Be Safe. Be Humble. Live Hip-Hop.