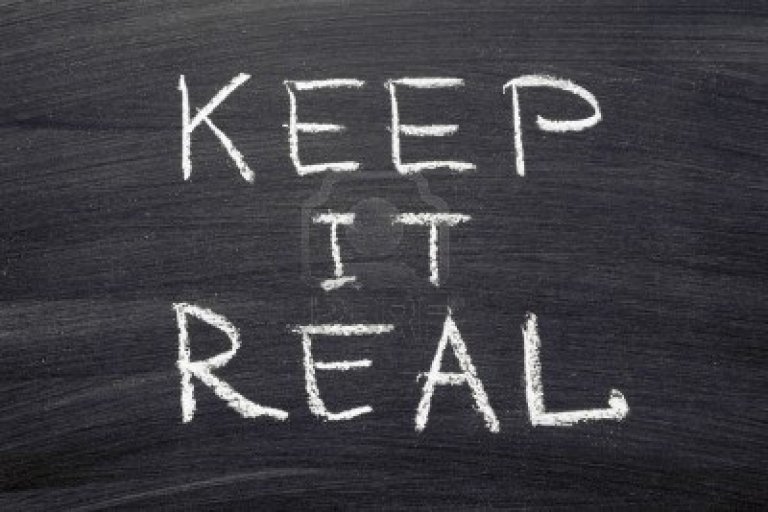 If We’re Being Real…The 90’s are back..Cause labels are highlighting Platinum and Gold Singles again

If We’re Being Real…There’s a plethora of great hip-hop content, the majority just isn’t reading or sharing it

If We’re Being Real…Rap isn’t homophobic, it’s just not profitable enough for people to be comfortable with themselves

CONSUMER TIP: NEVER Buy product from and artist who tells your Rap and Hip-Hop are different things.