Special Thanks to @JRBang for inspiring this post. Make sure you check out #BANGInTheAfternoon on windycityunderground.com 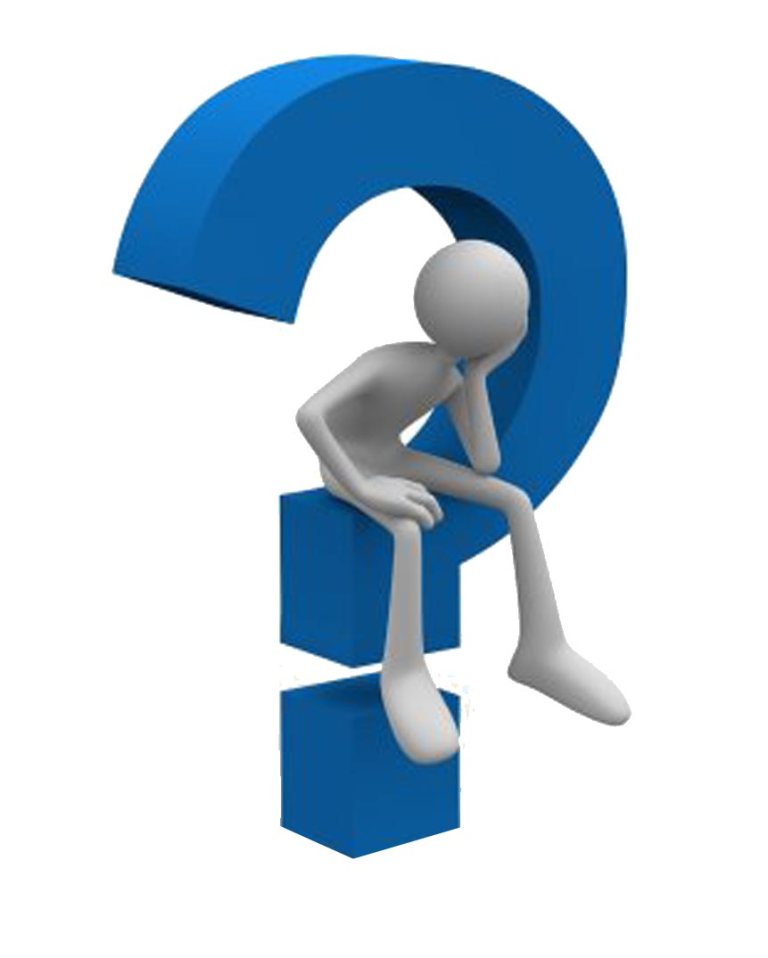 We’ve talked classic before on Behind The Rhyme but not quite like this before. After understanding that everyone has a different clear definition on classic and that some people base a rap album being classic based on how they feel about the artist or the album itself I feel the need to dig in and ask why? I believe there is a major difference between a great body of work and a classic album. It seems like even though people may agree with the last statement there will still be “difference” on “What is a classic album?”

Here is what I think in regards to classic criteria.
1. Cultural Impact
2. Who did this album inspire?
3. Was this something never heard before?
4. How did the artist benefit?
5. What changed for the better after this released?

Yeah music is objective and it is heavy opinion but the listening ear and the support is part of what shapes the music and what happens in it. For instance…

A lot of people don’t feel Jay-Z is that great but, since 1998 every time he drops things literally CHANGE in Hip-Hop for one reason or another. He has shaped the game and influenced some of the brightest and promising artist of today. You can say he’s not the greatest ever but there are more than enough solid arguments that DON’T involve numbers that would prove you wrong.

We can’t determine if an album is classic on the same day it releases. At least give an album at least 1 year from the day it drops. Let the industry take it in, the audience digest then see exactly what happens next. Part of being a classic is standing the test of time right?

Also just cause an album isn’t classic doesn’t mean its not great. There are a LOT of GREAT RAP ALBUMS that may not be classic but they do keep hip-hop moving forward and keep up the “Who’s the nicest?” debates. We need that. Every Album can’t be classic but, Every Album can be GREAT if the bar is raised high enough.