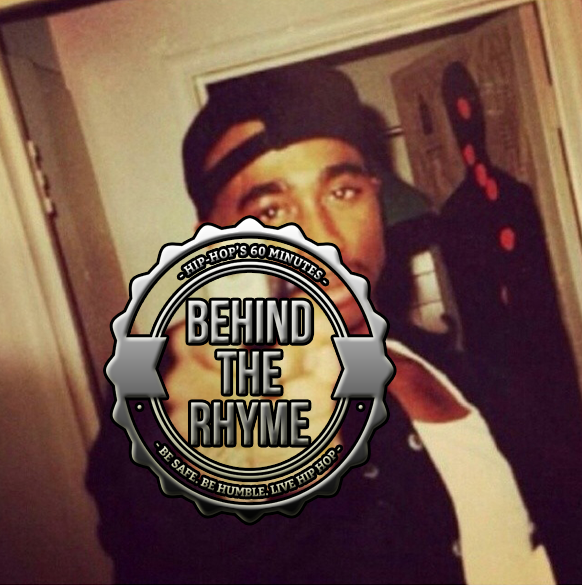 Everybody Want To Be Pac, But…Nobody in this era is willing to take the stands that he was willing to. You think Pac would sit back with all these social media platforms and videos of Cops killing black people and not raise hell? You think he would be a “silent supporter” of the Black Lives Matter movement? I envision Pac having one of the most important YouTube accounts in creation as well as being the most powerful voice on twitter.

It’s bad enough that we don’t have a lot of music to choose from in regards to tackling social issues; But to not have the music along with a lack of action by at least a loud minority of people lead by specifically superstars in the hip-hop community is kind of disappointing.

Everybody Want To Be Pac, But…Too many people are taking the “Politically Correct” stance regarding Colin Kaepernick. All of a sudden it’s a lot of “what I wouldn’t do” or “it’s better ways to handle this” and of course the very ignorant “he’s not black” comments from buffoons like Rodney Harrison. Unfortunately, a lot of our black superstars and athletes of today would rather fit in and conform to get the dollar rather than stand out and be a true man/woman of the people. The Black People. The oppressed, scrutinized and ostracized no matter where we live, what we got and no matter how dark or light we are.

Everybody Want To Be Pac, But…Nobody wants to say the name of a person they have an issue with. Hip-Hop currently lives in the awkward, cowardly grey area of assumption, where listeners are force to “assume the subliminal” and the media is “trying to start beef” when they ask the question “Were you talking about this person in your song?” Artist are so scared to “make somebody famous/relevant” that they lack the heart to call someone out and handle an issue upfront in a respectable way. Even tweets are subliminal. It’s pathetic.

Everybody Want To Be Pac, But…They think it’s all about stomach tats and being a “Thug”. They think it’s all about wanting to beat somebody up and surviving getting shot. They think it’s only about the willingness to get loud, sleep with the next mans girl and believe that only God can judge them. They skipping the parts about your Panther ties. They don’t speak about how you read books and were aware of social issues. They don’t want to gain the money and fame and use that to strengthen their voice to bring light to real things going on in the hoods across America. They are overlooking how even when just “trying to hit”, you had a decent amount of respect for women in your lyrics, in most of your songs. They are not paying attention to the fact you weren’t trying to be a gang member, because gang members wanted to be down with you. You set the trends that people followed in both music and style and they still take from you 20 years later.

Everybody Want To Be Pac, But…Pac wanted to be himself.

Rest In Peace Pac. I will never consider putting any of these other rappers from any era, coast or sub-genre near your pedigree until they can do what you did out of the booth. Respect.