It’s only right that Behind The Rhyme shows proper respect and appreciation for two of the GREATEST to ever do what they did. Christopher “Big Pun” Rios and James “J Dilla” Yancey.

Today [Feb 7] is J Dilla’s Birthday and The Day Big Pun Died. Rather than wait for the exact day and “milestone number year” lets take time to appreciate them and everything they did and not wait for those who truly left too soon! 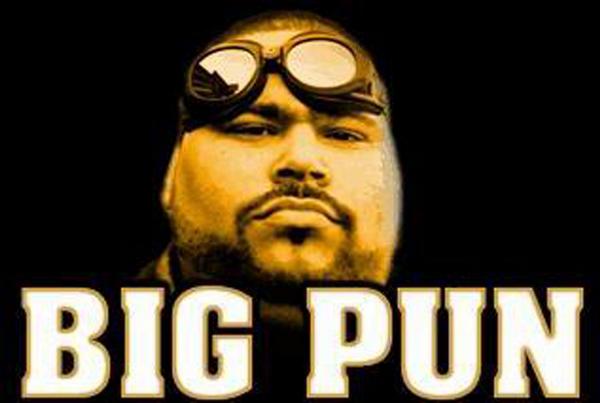 Big Pun – One of the greatest lyricist in hip-hop EVER! You must mention Pun when you Mention Jay-Z, Biggie, Kool G Rap, Eminem, Rakim and who ever else is your favorite or who you considered the best. Because not only could he compete he is definitely able to lyrically wash any rapper on the planet!

Understand Pun is the first Latin to go Platinum, Ghost wrote for Fat Joe’s classic Don Cartagena album and to this day no one has been able to achieve what he has as a latin hip-hop artist. Although there is a ton of negative press and publicity about his destructive and dangerous personal life…HIS MUSIC is definitely standing solid in hip-hop history. If you Don’t Have Capital Punishment and Yeah Baby…Cop Them and PAY HOMMAGE 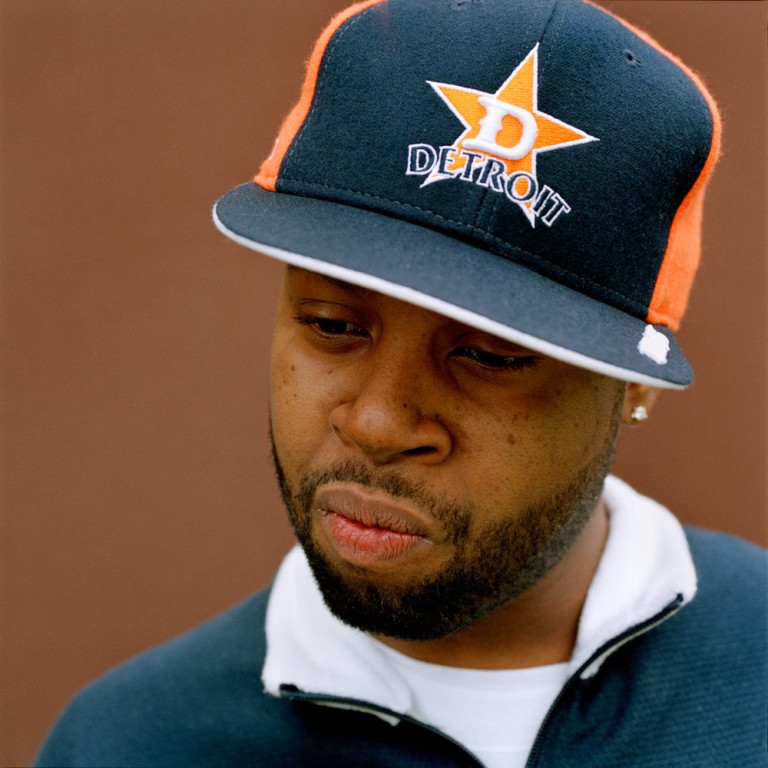 J Dilla – is the most under appreciated producers in music…if you don’t read credits and you base who’s the best by special sounds, video appearances and if the producers name is screamed on the track. One thing is for sure Dilla’s unique style and approach to creating beats and producing tracks is unmatched and can only hoped to be considered a carbon copy for the future artist that would like to get “A Dilla Sounding beat”

You can argue if Dilla is Top 5 or 10 when it comes to producing MUSIC…Then talk to Janet Jackson, Common, De La Soul, Busta Rhymes, The Pharcyde, Erykah Badu, D’Angelo, Dwele, Bilal, The Roots and thats not even the City of Detroit where T3, Guilty Simpson, Black Milk, Guilty Simpson and Royce Da 5’9 reside [Also Dillas Home]..THEN Talk to Pharrell about who his favorite producer is.

Rest In Heaven to 2 Great men of Hip-Hop!